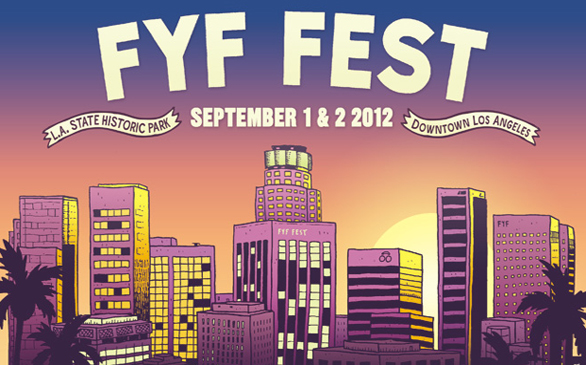 While Josh Kelley’s new full-length album fits right in with the pop-country genre, it doesn’t seem to stand on its own two feet firmly enough to don the title Georgia Clay. The songs are sentimental, and some even propel you to dance. But never will the songs wow you to the point of genuine appreciation that some might be expecting for this album.

You’ll definitely catch yourself picturing him with wife Katherine Heigl, which is slightly fun in the way that it’s romantic to listen to Tim McGraw and Faith Hill sing about each other (or to each other). The most blatant problem with the album is that the songs bleed into one another too easily. There are few standouts on Georgia Clay. The title song is, of course, great and is what led this album to what it is now. And “Baby Blue Eyes” will lift your spirit, too.

Catch Kelley at Staples Center Aug. 23 to 24 and 27 to 28 opening for Taylor Swift’s Speak Now tour. You have to give him that; he’s a great singer live (on pitch, which is impressive in and of itself), and he definitely impressed audiences when he opened for Miranda Lambert’s Revolution tour.