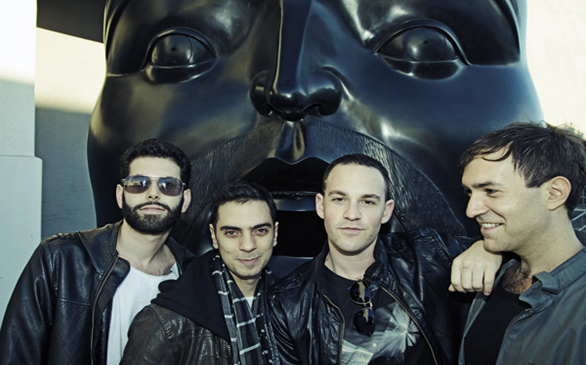 The 27-track list demands dance floor attention with warm funk samples and space-like synthesizers. Originally developed as a battle album, the four creative minds shifted their attention towards a common vision and included material from both crews adding a different approach to a highly addicting album.

Throughout, experimental sounds are manipulated and pushed out of this world to create a fusion of urban sounds and synthetic chemistry. Vocal glimpses appear on rare occasion, which echo along with heavy bass riffs that linger. The album exposes something out of the norm and dares to provide something rare and imaginative.