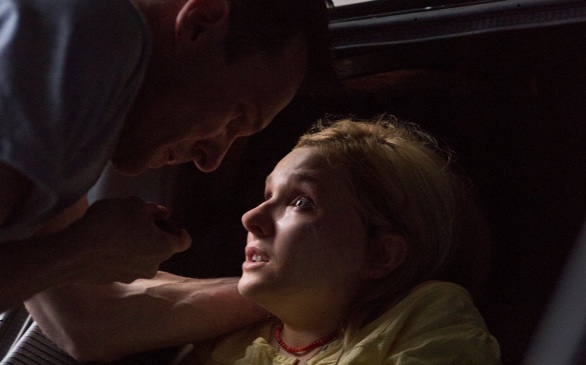 When Viagra, the first FDA-approved drug effective in treating male sexual dysfunction, hit the market in the 20th century with its hilarious commercial encrypted with the song “We Are the Champions,” it revolutionized the lives of many men. Setting aside the problem of male sexual dysfunction, then drug companies latched onto the question of the female orgasm, creating a disease that isn’t actually worthy of being labeled a disease. They called it Female Sexual Dysfunction.

Organism Inc., produced and directed by Liz Canner, is a documentary focusing on the race of pharmaceutical companies to develop a drug equivalent to Viagra for females. When Canner took a job editing erotic videos for use in a drug trial for a pharmaceutical company, she became concerned that innocent women were being targets of possibly dangerous and life-threatening clinical research trials, all in the name of treating a disease that perhaps did not even exist. This documentary gives viewers a witty and educational look into the cash-fuelled pharmaceutical industry that works so hard to plant in our brains that we are riddled by all sorts of “diseases” in order to sell its products.

The documentary attacks the unjust nature of the pharmaceutical world. Women are not supposed to climax every single time they have sex; doing so would be a bit abnormal, apparently. Not being able to reach orgasm every time does not mean you have a disease called Female Sexual Dysfunction. Then why are drug developers working so hard to create an aphrodisiac that will give women that pleasure they cannot fully describe? Why are women even attracted to such drugs in the first place? Are we sexual addicts? Are we that deprived because men do not know how to bring it in the bedroom?

Well, Orgasm Inc. steps in to educate and answer such questions that women might have. We are in a modern world where we expect every single one of our problems to be fixed by a small dosage of something … but really, how far will we go for pleasure? Are diseases that only seem like a disease simply conditions that are manufactured and marketed as a disease by pharmaceutical companies? Are we being lulled into the drug industry’s brainwashing to justify our embarrassment for seeking sexual pleasure?

Watch Orgasm Inc. to find out.