Robbie Robertson: How to Become Clairvoyant 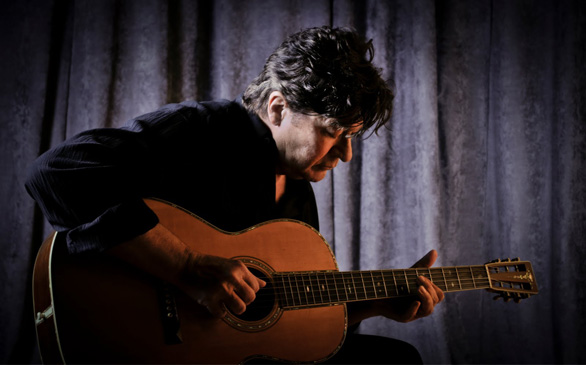 It doesn’t take much of a glance at the crystal ball to be able to predict good things from Robertson’s first solo album in over a decade, How to Become Clairvoyant. Robertson is a former member of the Band, the group who 40 years ago through their work with Bob Dylan and on their own set the baseline for the sound that would eventually become known as Americana.

This album though, featuring the playing of Eric Clapton and Steve Winwood throughout, is mostly done in Robertson’s favored style, a laid-back mashup of rock and blue-eyed soul that sounds alternately like Memphis with the Band-like “When the Night Was Young” or a funkier New Orleans on “Straight Down the Line,” where guest Robert Randolph has a significant part playing pedal steel guitar. Other guests include Audioslave guitarist Tom Morello on the aptly named “Axman,” singer Taylor Goldsmith of L.A. band Dawes and, surprisingly, Trent Reznor on “Madame X.” How to Become Clairvoyant is very much Robertson’s baby though, despite all the guests, and fans from any point in his career should enjoy what’s on offer here.

How to Become Clairvoyant is currently available.