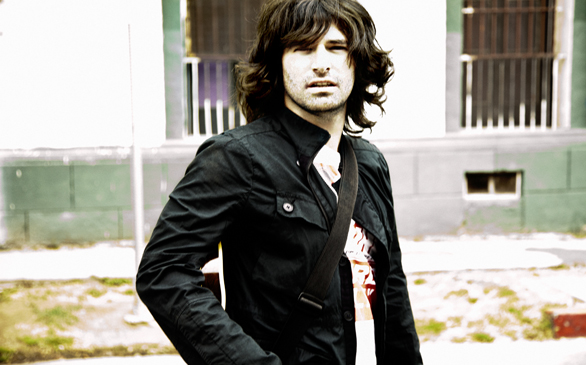 It’s not every day you get to hear a good live CD, and what about hearing one of your favorite albums performed live? Well, the 10-year anniversary of Pete Yorn’s musicforthemorningafter brings this popular acoustic singer-songwriter to a select few cities to take audiences through the album from start to finish.

In addition to the live performance of this critically acclaimed piece of work, Yorn is also re-releasing the CD, which will not only have a remastered version of the debut, but an additional disc as well. The second CD will contain the “Morning Becomes Eclectic” acoustic session that was recorded on KCRW. The CD also has a cover of the Smiths’ “Panic” and an interview.

This recorded performance on KCRW was leaked, but never officially offered to the public. So, to add a little bit more for the die-hard fan, Yorn is also including a previously unreleased version of “Closet,” a previously unreleased song called “The Barber,” “Knew Enough to Know at All” and a special track for this album, “Life on a Chain (Hooky’s Mix).”

The show in Los Angeles will be at the historic Wiltern Theatre and offers audiences a set that hasn’t been done in years, if at all. Yorn always pulls from a variety of albums when playing live, but this time he will be following in the footsteps of so many other legendary bands that have made a mark: He’ll be playing his debut album from start to finish.