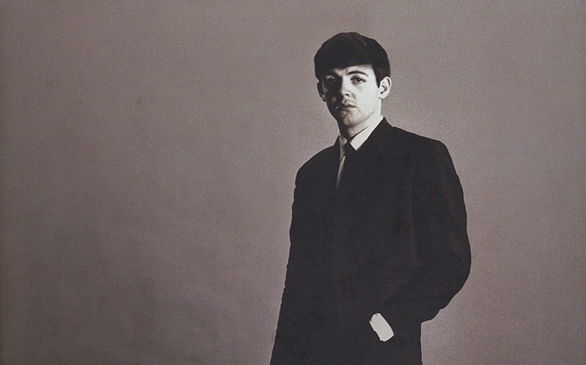 Fab describes itself as the most detailed biography of Paul McCartney ever written, and the 564 pages of text are certainly exhaustive. Although the book does frequently go into minute details, author Howard Sounes maintains a compelling narrative throughout.

The book is divided into two sections: McCartney’s life during his career with the Beatles, and after the Beatles’ breakup. Naturally, there is plenty of information about Paul’s relationships with the other Beatles, especially John, as well as his wife Linda. All kinds of interesting trivia is scattered throughout the text like gems. For example, the book mentions a proposed Apple Films production of The Lord of the Rings that was never produced.

You might expect a chronicle of McCartney’s life to be told from a relatively neutral point of view. This is not the case; Sounes is not afraid to let his opinions on McCartney’s albums, songs and career choices in general be known. This may alienate some fans who may find some of his opinions harsh. All in all, Sounes has created a work that successfully chronicles the events of the talented singer’s life from birth to the present day.

Fab: An Intimate Life of Paul McCartney is currently available.