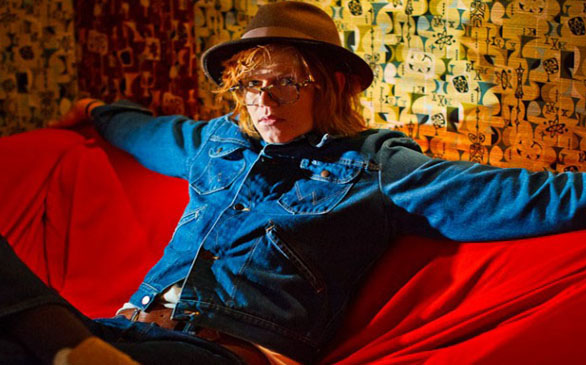 Brett Dennen has taken his songwriting skills to the next level with his latest album, Loverboy. The songs sound bigger and fuller; the lyrics reach down into your soul, make you smile and give you something to think about. While all that is going on, he hits you with these larger than life arrangements, complete with back-up singers, full bands and a really nice “live” feel on a majority of these songs. You can hear the band actually playing instead of a bunch of isolated tracks.

The song that sold me on this album being a solid “A” is “Comeback Kid.” This is a surefire hit single and hopefully a step into a bigger world of music for Dennen. I haven’t heard a song like this in a long time, and it feels great. It’s upbeat, inspired and written so well that you immediately want to play it again as soon as it’s over, just like the album itself.