Legend of the Fist: The Return of Chen Zhen 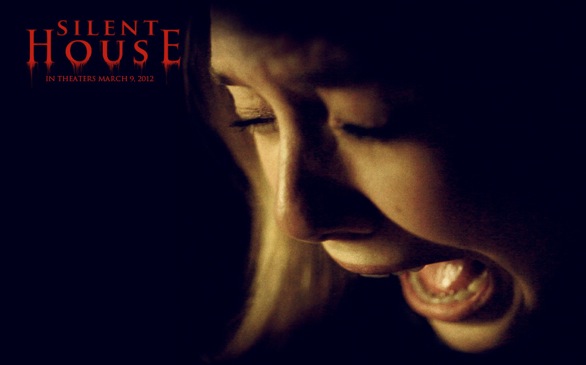 Donnie Yen stars as Chen Zhen in Legend of the Fist: The Return of Chen Zhen
(Credit: Courtesy of Variance Films/Well Go USA)

Let me preface this review by stating that Donnie Yen, star of Legend of the Fist, deserves to be as big of an international star as Jet Li, Jackie Chan or even the mighty Bruce Lee. He’s an amazing martial artist and a very good actor. Coming off of the two Ip Man films, I imagine it is only a matter of time before Hollywood starts offering this guy something more substantial than, say, his supporting role in Blade II.

Legend of the Fist: The Return of Chen Zhen is the latest iteration of the popular, and iconic, Chen Zhen character. The Fist films are always treated as prestige films in China, and the previous two entries were headlined by none other than the aforementioned Bruce Lee and Jet Li, respectively. This re-imagining, with Yen as the lead, seems to take a Christopher Nolan-esque approach, mixing the superhero nature of the character with a grittier realism and just a dash of pulp noir. The director is Andrew Lau, who previously co-directed the Infernal Affairs trilogy, and he shows a good eye for period detail, as well as some pretty sensational fight scenes.

I don’t think this particular Fist outing is better than the previous two films (Of which, I enjoy the Jet Li version the best. Sorry, Bruce.), and it is certainly not of the same dramatic caliber as the Ip Man films, but it is solid entertainment and a respectable superhero take on a classic character. If you found, for instance, the Iron Man films to be dramatically slight, but visually captivating, with actors who elevate the material, then you can go into Legend of the Fist knowing that it is the same kind of film. Like most modern popcorn films, it’ll thrill you while it is on, but after it is over you’ll just go looking for the next big thing.

Yen, however, is my favorite Chen Zhen. If you’ve ever seen the Ip Man films, (If you are a fan of martial arts films, then why haven’t you?) then you know what kind of a flawless performer Yen can be, and he has some of his best choreography in this particular film. When the fights go down, you’ll be mesmerized.

Legend of the Fist: The Return of Chen Zhen releases in select theaters April 22.