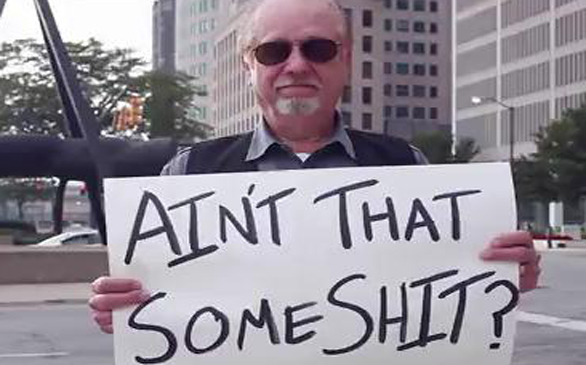 You pretty much have to be a student of music history to know who Coffey is; the Detroit-born guitar player had one hit single (“Scorpio,” in the 1960s), but his legacy lies in his work as a session man. As one of the famous Motown studio musicians known as the Funk Brothers, Coffey played on dozens of hits like Edwin Starr’s “War” and Freda Payne’s “Band of Gold.”

This comeback album puts Coffey in a similar situation with a set of songs that pairs him up with a variety of guest singers. Coffey has a fondness for the funk sound as it was in the ’70s and his arrangement of “Don’t Knock My Love” with Fanny Franklin of Orgone is a perfect example of a throwback to the just-before-disco era. “All of Your Goodies Are Gone” featuring Mayer Hawthorne goes back a little farther and borrows the vibe of “Heard it Through the Grapevine.” Mick Collins of the Dirtbombs and Rachel Nagy of the Detroit Cobras trade vocals on “I Bet You,” which Coffey has arranged as a psychedelic soul number that sounds contemporary while also conjuring ghosts of Curtis Mayfield’s “Superfly.”

Coffey doesn’t sing and about half the songs here are instrumentals, all served up as a Motown-meets-Memphis stew with lots of organ soloing and occasional background cooing. Fans of old school funk and psychedelic soul, especially those into music from the Blaxploitation era films, will love these “new” sounds from this vintage artist.