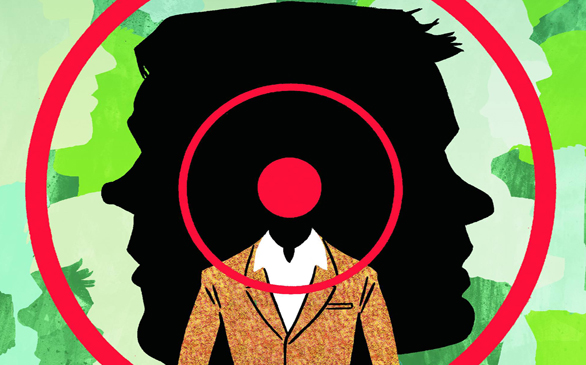 Peter Milligan returns with his update of Len Wein’s Human Target, now a Fox TV show. Christopher Chance is the Human Target, a super agent who uses prosthetics to take on the identity of those in trouble. As Chance takes on his clients’ identities, his own begins to erode.

In this volume, Milligan continues to explore the concept of identity. After the first story, which feels like a rehash of the first volume, Milligan turns his attention to Chance’s subjects’ own identity crises. A white-collar criminal who fakes his own death on 9/11, a professional baseball player caught up in steroids and gambling – they are people running from their own identities and yearning for others.

The first half features artwork by Javier Pulido, whose flat and simplistic line drawings seem more fitting to an “Adult Swim” cartoon than a graphic novel. The second half recovers with the entrance of Cliff Chiang. Also included is a supplemental section in which Chiang demonstrates his process.