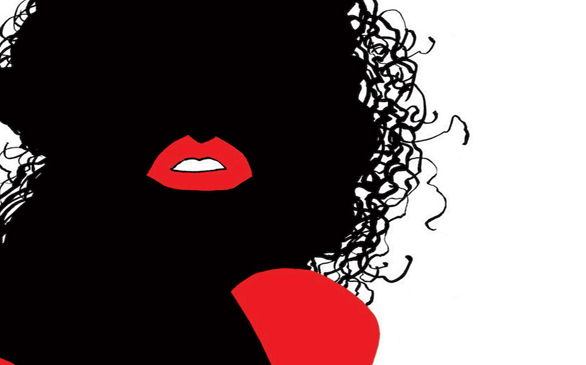 Dark Horse has reissued the entire run of Frank Miller’s iconic comic series leading up to the release of the second film by Robert Rodriguez. Booze, Broads, & Bullets is a collection of short stories from the Sin City universe. In espresso shot doses we see vignettes of life in Basin City. Dwight and Marv both make appearances as does a new character, Blue Eyes, a deadly and seductive assassin. These hard-boiled tales really boil down Miller’s vision into short, powerful punches. Dark and violent, they grab you by the throat and are over before you even know what’s hit you.

Hell and Back is the final and longest volume. It introduces a new character, Wallace, an ex-Navy Seal turned artist. Wallace is a kind of Kurosawa samurai, a gentle spirit until provoked into severe and merciless violence.

One night, Wallace saves a beautiful girl from killing herself. The two quickly fall for each other before the girl is abruptly kidnapped. Wallace sets out to find the girl and meets with police corruption, the mob and a conspiracy involving white slavery.

The book begins to falter somewhat when it veers into Rambo territory, leaving behind the series’ noir roots. Elements like a full-color pop culture laden hallucination sequence don’t totally work. Still, It’s one of the more tender volumes and a fitting close to the series with some deft Miller touches. Also included are a supplemental cover and pin-up gallery featuring various artists.

Hell and Back Grade: B+