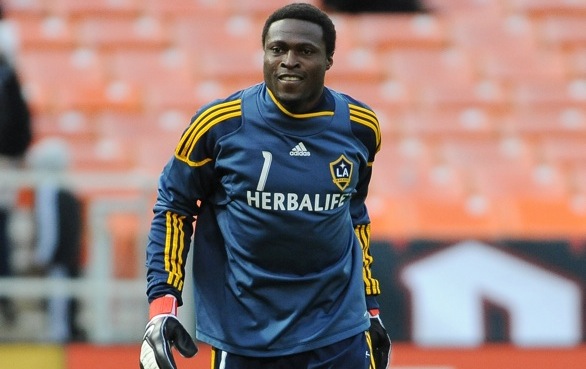 “It was a very intense game, and they applied pressure on us,” Mexican defender Rafael Márquez says. “Maybe we didn’t play our best game, but we had a lot of chances to score. I think it was a fair result.”

Both squads settled for a 1-1 draw after giving the fans what is arguably the best game of the season thus far in the MLS.

“I thought it was a good game,” Galaxy head coach Bruce Arena says. “Both teams had chances to win it. I think it was well played and probably a fair result.”

Two of the league’s best players netted goals, beginning with widely known French striker Thierry Henry in the fourth minute of play. After making a run into the right flank, Henry received a brilliant pass from Jamaican midfielder Dane Richards. Henry then made it to the box and fired a low running shot past a Galaxy defender and goalkeeper Donovan Ricketts.

“Tonight, for the neutrals it must have been a good game. They saw some great football. The Galaxy played very well in the first half,” Henry states.

“Great corner by David,” Donovan says of Beckham’s team-best fifth assist. “I had the leeway to go into the box if I wanted and I just got into a good spot, it went over Omar [Gonzalez’s] head and I wanted to get it in goal and hit it well.”

Los Angeles visits the Philadelphia Union on Wednesday, May 11, for a 4:30 p.m. kick-off before entertaining Sporting Kansas City on Saturday, May 14, at 7:30 p.m. at the Home Depot Center.