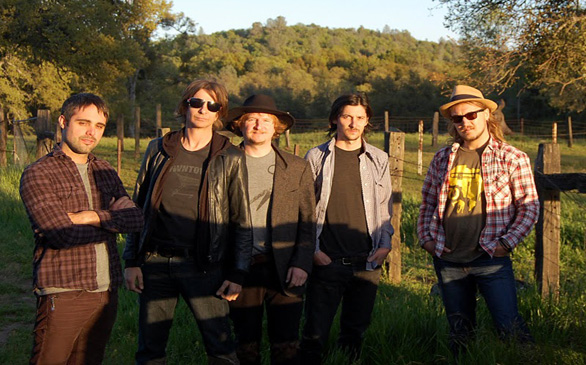 The first album by the Paul Chesne Band was great: dirty rocking tunes with a bit of groove and country flavor. Their latest effort blows it out of the water. I’ve been trying to find something wrong with it, and I can’t. This album sounds amazing when it comes to production, but I doubt there’s any way you could make these songs sound bad. The range on each track feels larger than life and gives you something to sing along to, but more importantly, something to party along with. If there ever was an album for the summer, this is it!

The thing that makes this album beat anything that’s come out in 2011 is the range; the songs aren’t just about empty bottles and women. Hauntingly powerful tracks like “Face in the Dirt” will get you yelling out loud, and the driving momentum coupled with Chesne’s lyrics on “You Only Live Once” will keep even the hardest souls hard pressed from sitting still.

Being able to capture this electrifying performance band on an album is the icing on the cake. Not sounding overproduced, this record truly gives an honest representation of what the Paul Chesne Band sounds like live. Pick this up as soon as you can at a show (May 13 at Brennan’s Pub, May 20 at Basement Tavern or May 28 at O’Brien’s Pub) or via the Web site (paulchesne.com), and learn all the songs so you’re not the only one not singing along next time, especially when they talk about getting high with the Border Patrol. Yee Haw!

PCB is currently available at paulchesne.com.