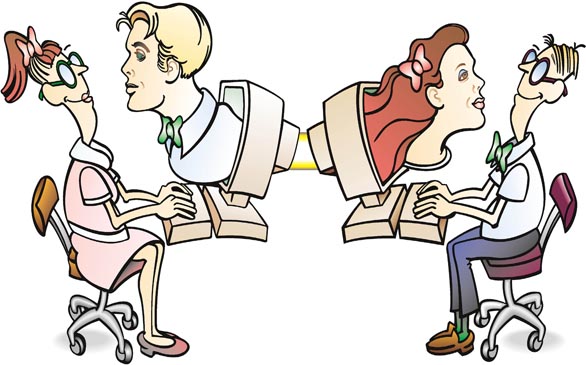 “My boyfriend spends a lot of time on Facebook, and most of the time he’s talking/tagging/posting to the same girl. I have no idea who she is, but it seems like he’s flirting. Should I be worried?”

Stop it. Seriously, just stop it. Despite the fact that we have evolved past sniffing each other’s assholes to socialize and now communicate via “social networking” Web sites doesn’t change the fact that we’re still learning roughly the same amount of superficial information about each other. Do you know what we communicate on Facebook? Absolutely nothing. We publish only the most edited, most refined and best examples of ourselves, and never anything very real. Flirting online is exactly the same thing as flirting with that poster of Nick Carter above your bed. Should your boyfriend feel threatened?

He’s not flirting with an actual person, he’s flirting with the couple of photos she chose out of hundreds and only the personality traits she wants the whole world to know about. He knows she likes horses and volunteers at the soup kitchen and that she likes to take pictures in the mirror when she gets new haircuts. He doesn’t know that she’s a closet hoarder who hates the elderly and picks her nose in traffic. That’s because no one knows anything about anybody else on Facebook, just the polished version they ALLOW you to see. So, in essence, he doesn’t know her well enough to flirt with her. She’s a figment; you’re an actual, 3D, flesh-and-blood, real live person. If you can’t keep your man’s attention long enough to keep him from spending the night logging on to talk to his imaginary friends, he’s not the one with relationship issues – you are.

Contrarily, she isn’t flirting with your boyfriend. She’s just flirting with his online persona. She doesn’t know he farts himself awake at night or that he yells at squirrels in the park because only someone who spends time with him IN REAL LIFE knows these things.

The point is, maybe it’s just his cousin or an old friend or a complete stranger and maybe you should stop being a psycho-stalker who’s worried about imaginary threats and take care of your man already. Stop being a crybaby and go get your man back. He can poke her on Facebook, or he can poke you for real. Ball’s in your court.

Facebook is not real life, and too often do we draw conclusions based on news feed activity. Maybe it’s a GOOD thing for your boyfriend to get flirtation out of his system via Facebook instead of in real life. Because God knows, being someone’s boyfriend doesn’t magically stop a guy from being a flirt.

But, as a sympathetic girl, I know you’re going to worry anyways. If something was really fishy, and your boyfriend was really being disloyal, I bet he wouldn’t be pasting it all over the cyber-playground of Facebook, one of the most viewed Web sites in the world. And I sincerely hope you haven’t hacked into his page and seen his personal messages (hold on one moment while I personally weld a medal for world’s worst girlfriend in my backyard – how do you spell your name again? Two Rs?).

With strong emotions comes a strong need for reassurance that you’re not ill-placing your feelings – reassurance that your love is reciprocated, and that you won’t be wrongfully hurt. You owe it to your boyfriend, this boy you claim to love, to trust him to be what he signed up to be: loyal.

If you’re rolling around in bed, night after sleepless night, thinking about your boyfriend liking some stranger-chick’s status, SAY SOMETHING TO HIM. Nothing ultimatum-y, mind you, but maybe a subtle statement insinuating that his Facebook activity bothers you. Realize how pathetic you might sound complaining about it, but explain that you can’t help it, it just rubs you the wrong way.

But remember that a couple jesting tête-à-têtes here and there do not elicit an argument. If you nitpick like that, you’ll be miserable – even more miserable when he breaks up with you because of incessant, unnecessary fighting. Don’t feel abnormal for getting a little jealous, and by all means stalk the crap out of that chick and talk to your girlfriends about her love handles and crooked teeth, but leave it at that. 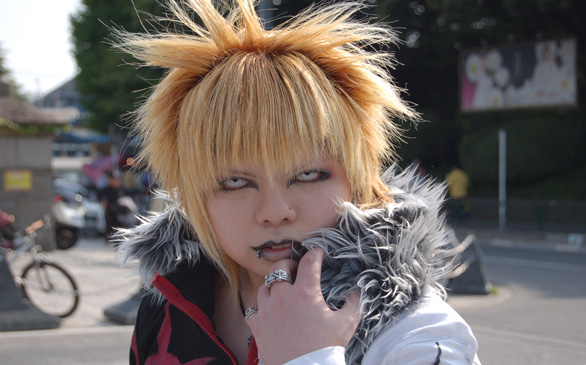 He Said, She Said
An Asian Invasion of Loony Toons
3,568 views 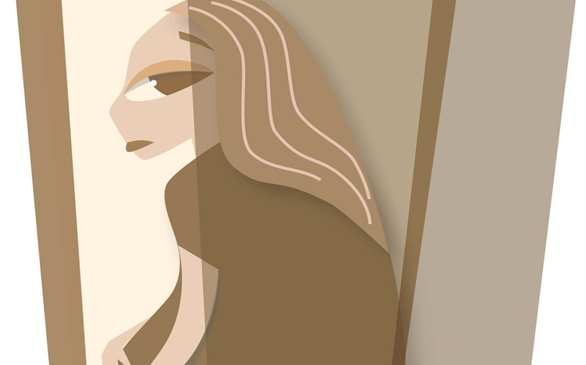 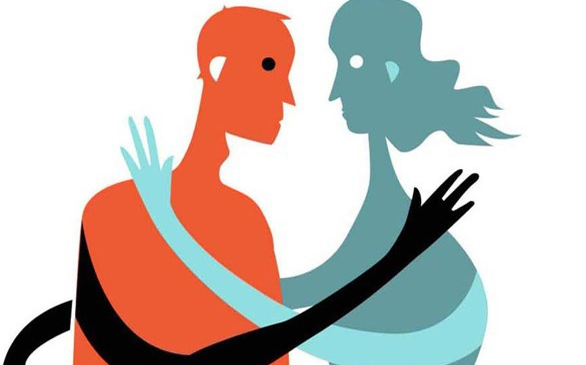