All My Life: A Memoir 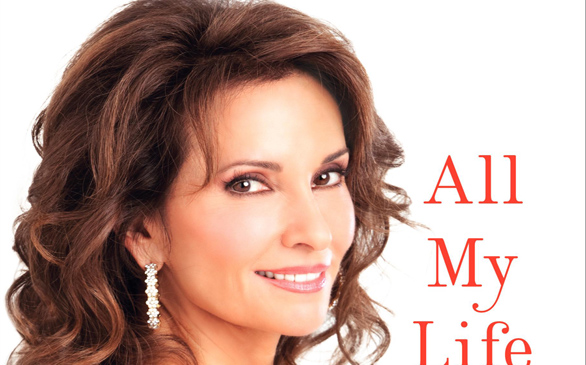 She was raped at 14, had drug and alcohol problems, threatened to kill herself and was married 10 times. She was accused of murder, went to prison and suffered facial disfigurement in an automobile accident. But wait a minute; all those things happened to Erica Kane, the soap opera character portrayed by this memoir’s author, actress Susan Lucci.

Thankfully, Lucci’s real life has not been as rough as that of her bitchy “All My Children” persona, although All My Life documents personal crises like coping with her husband’s cancer and her son’s life-threatening illness and enduring the physical and emotional trauma of having a miscarriage. Since 30 years of her life has been devoted to “All My Children,” All My Life necessarily touches on incidents and stories from the long-running show including Lucci’s eventual Emmy win.

But mostly here you’ll read about stuff you don’t already know by heart, like how Lucci took over the lead role in the Broadway adaptation of “Annie Get Your Gun” after Bernadette Peters bowed out. An early chapter makes it clear that Lucci came close to not having an acting career at all; a 1967 car crash left her with serious injuries that nearly blinded her.

Whether talking about her appearance on “Dancing With the Stars” or her trip to Africa on behalf of Feed the Children, Lucci tells all the stories here in a down-to-earth manner that makes for an endearing and quick read.

All My Life: A Memoir is currently available.