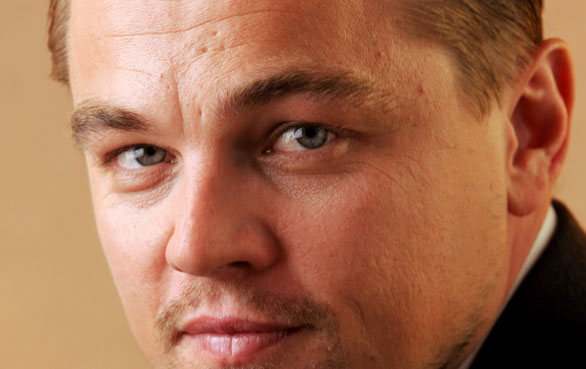 Titanic is number two on the list of highest-grossing films.
(Credit: BRUCE GILBER/NEWSDAY/MCT)

To mark the 100th anniversary of the Titanic setting sail, Paramount Pictures and Twentieth Century Fox are re-releasing 'Titanic' in a 3D version. The new version will be out April 6, 2012, which will also be the year that Paramount celebrates its 100th year anniversary.