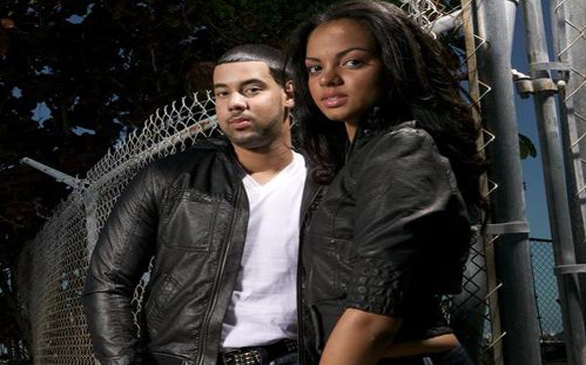 There’s nothing better to do on a Saturday night than to attend a fabulous Carlos y Alejandra show of the Latin, yet tropical, genre of bachata at Margarita Jones.

A rather young duo in their initial stages of their career, Carlos y Alejandra have been together about five years now and are achieving true success worldwide with their contagious music. Los Angeles saw the first-ever performance in the city by the beautiful duo.

Carlos y Alejandra, both with Dominican roots, have been compared to popular Aventura and one of bachata’s best singing duos, Monchy y Alexandra, but this new sensation has claimed their own territory.

La Introduccion (The Introduction), released in 2009, has been received well by the public. The duo, who before the show mentioned they were thrilled to give Los Angeles a show, sang various tracks off the album, including their biggest hit “Cuato Duele” (As Much As it Hurts).

Additionally, they showcased “Explicame” (Explain it to Me) and “Perdoname” (Forgive Me). But the audience was most happy about “Arrepentimiento” (Repentance), a romantic melody detailing a unique look at a relationship’s ups and downs.

Before pairing together, Carlos was simply another person from the Bronx aspiring to hit it big in the industry. Alejandra is a former beauty queen and television host. And now, both are really on the verge of stardom, proven with their electrifying show.