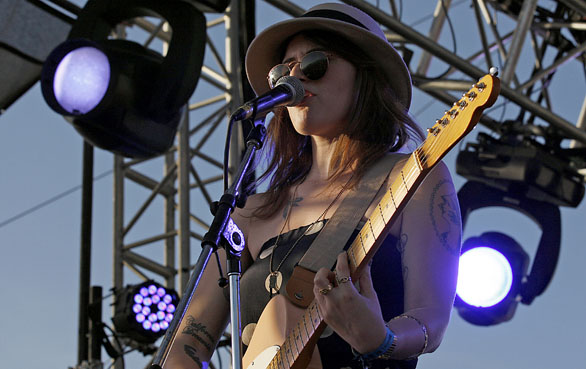 Coachella will feature artists who will play both weekends in 2012.
(Credit: LUIS SINCO/LOS ANGELES TIMES/MCT)

If you spent the weeks after Coachella hearing epic stories from friends and regretting that you didn't go, don't feel left out. Next year will give you not only one more chance to attend, but two. Coachella organizers have announced that April 13 - 15 and 20-22, 2012 will feature the next Coachella extravaganza, this time with two consecutive weekends with the same performers. For those beyond excitement, tickets go on sale this Friday, though the lineup has yet to be announced.