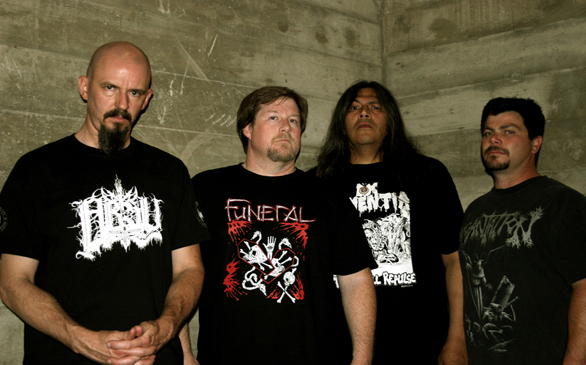 Macabre Eternal marks the band's first release in 16 years. Fueled with head banging riffs that summarize death metal, the album’s in-your-face intensity is maximized by unforgiving guitar riffs and rapid drumbeats. Chris Reifert’s ghoulish growls are mixed with thunderous roars and gurgling sounds that summon spirits from another dimension. Guitar solos are heavily featured across the album courtesy of Eric Cutler and Danny Coralles. The rapid melodies expelled during “Seeds of the Doomed” and “Hand of Darkness” are complimented with a violent addition of whammy bars.

The uncanny vocal direction includes a wide variety of sounds. From regurgitating and hurling sounds in “Bridge of Bones” to mythological creatures in excruciating pain, Autopsy mixes strange and bizarre with insanity and destruction. Their lyrics provide a filthy and soiled environment, which are not to be taken literally. The brutality and destruction in “Sadistic Gratification,” an 11-minute track filled with intense solos reminds listeners what death metal is all about.