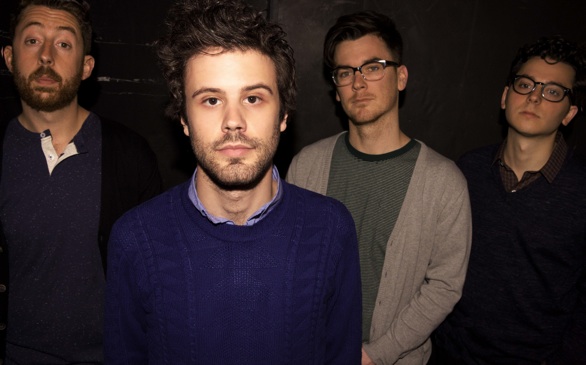 Run for cover! Here come the big burly men of Gallhammer, swooping out of the frozen northland on armored steeds, ready to pillage everything in sight! Whoops, let’s backtrack a little. With a name like Gallhammer you would expect this doom metal band to hail from icy Scandinavia and maybe take the stage dressed in Viking costumes complete with horned helmets. Vivian Slaughter (vocals, bass) and Risa Reaper (drums), the two Tokyo-based women who make up Gallhammer, would probably get a big kick out of the misconception were they not so busy bringing the doom.

Title cut “The End,” which oddly enough begins the album, is a seething cauldron of pure sludge where Slaughter “sings” like a demon that’s being boiled alive while “Rubbish CG202,” with shrieked vocals and a monotonous drumbeat, has a hardcore punk overtone. “Aberration” finds Slaughter doing a bit of squeaky, girly singing, alternating it with devil-scream, sort of like she’s being chased down the street by Satan, desperately yelping for someone to come to her rescue. “Sober” and “Entropy G35” also feature girlish vocals, and that makes for a fun contrast to the bass-and-drum drone.

Gallhammer probably isn’t heavy enough for serious doom aficionados ,but those who like it with a wink and a bit garage-y will love The End.

The End is currently available.