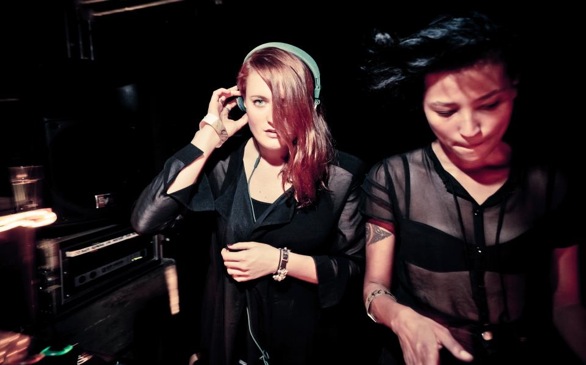 With the buzz of anticipation, Echo & the Bunnymen fans have waited a good couple decades to relive the heyday of this iconic band, a band which represented the crest of ’80s new wave. Another of Liverpool’s pride and joy, singer Ian McCulloch and guitarist Will Sergeant flanked the stage as original members with other talented musicians filling the void. The tour, little advertised as the Crocodiles & Heaven Up Here Tour, revisited the band’s first two albums, song by song.

Keeping the air of mysterious cool, McCulloch took puffs from a cigarette between lyrics while wearing army fatigues and dark sunglasses. Staying true to the albums, E&TB played each album in its entirety with highlights from Crocodiles being “Rescue,” “Do It Clean” and the one E&TB song that even your beer-swilling, WWE fan brother knows, “Bring On the Dancing Horses.”

After a short intermission, the band eased into the Heaven Up Here album, which unfortunately, did not produce any big hits in the states. On a bright note, Sergeant’s guitar playing cut through the heart of the crowd with each glorious twang.

McCulloch, on the other hand, was not as passionate in singing hits such as “Lips Like Sugar” and “The Cutter” during the encore. Though his voice was clear, his ability to hold key notes and project his voice was lacking, making for a lackluster performance. Maybe all those years of smoking in between lyrics had taken its toll.