Aiming For An Ace: The Women of Troy look to make another run to the Final Four 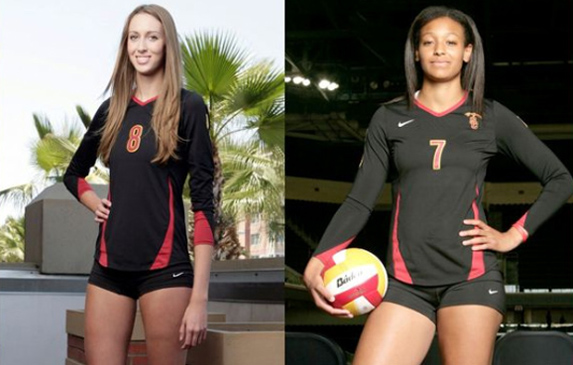 Last year the Women of Troy made it to the Final Four in the NCAA tournament, but fell short to CAL. USC had beaten them twice before, but CAL upset them in a 3-set sweep.

Putting that behind them they look ahead to the new season. USC has already added five new players to their 2011 roster. A signing class that's ranked 10th in the nation by Prep Volleyball.

The Women of Troy will have lots of young talent, but veterans as well. They'll have three All-Americans returning: Alex Jupiter, Kendall Bateman and Lauren Williams.