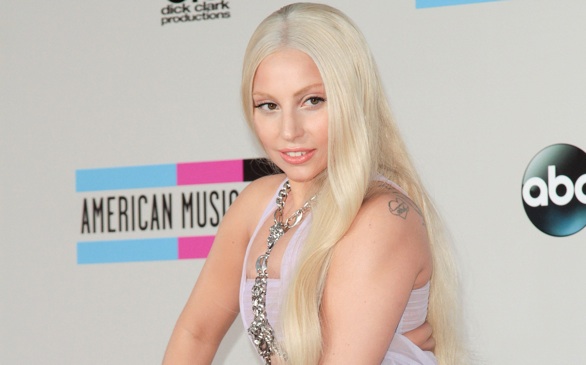 Whether intentional or not, Mike Bloom borrows the acoustic guitar and shuffling rhythm of the late-’60s Glen Campbell hit “Gentle on My Mind” for the intro to his “Til It’s Over” which is not too shabby a source to mimic since “Gentle on My Mind” has gotten over 5 million plays at radio. “Afterthought to War,” a song that references not armed conflict but rather a fight with a lover, is as jubilant as a round of make-up sex thanks in part to the song’s incorporation of buoyant New Orleans jazz.

King of Circles is Bloom’s debut album, but he is far from an unknown quantity; he has collaborated for years with acts like Rilo Kiley and Jenny Lewis and is a co-founder of the Elected who coincidentally also have a new album out. About half the songs here feature stripped-down arrangements or are acoustic numbers that let Bloom’s voice come to the forefront and give listeners a chance to get to know him. Among the best of these are the hopeful “Dry Land” and the loping “Butcher’s Paper,” written with Lewis. “Devil’s Island,” a cut featured in the film The Roommate is also included.

It may take Bloom awhile to establish a fan base under his own name in the singer/songwriter jungle but in King of Circles he’s got everything he needs to jumpstart that effort.

King of Circles is currently available.