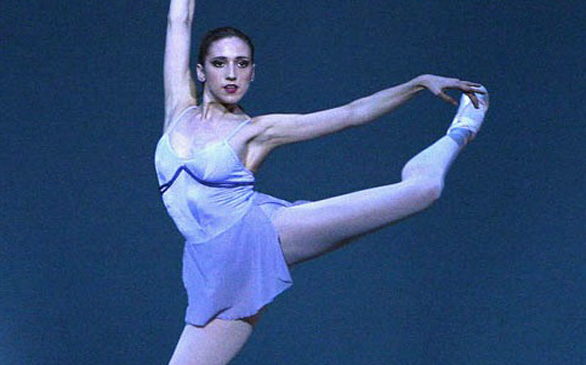 “Sylvia” is the best play I have ever seen, and I have watched quite a few. A comedy written by A.R. Gurney, directed by Gary Imhoff and produced by Alexandra Guarnieri, “Sylvia” is now playing at Edgemar Center for the Arts in Santa Monica – the perfect venue for this play.

“Sylvia” stars Tanna Frederick as Sylvia, a homeless dog picked up by Greg (Stephen Howard) and brought home with him even though his wife Kate (Cathy Arden) does not agree with the notion. Yes, Frederick portrays a dog. This is by far the most creative play-plot I have encountered.

“Sylvia” is simply remarkable for its comedy, uniqueness, mixture of true-to-life elements and the message behind it. Oh yeah, did I mention that it is immensely hilarious?

As Kate slowly comes to grips with Sylvia’s presence in their New York apartment, she begins to have problems with the dog. They just do not get along. The dog loves Greg, and Greg loves both of his females but is now tending to care and spend more time with Sylvia.

Soon after a series of funny, yet unfortunate events with the dog, Greg indirectly befriends Tom (Tom Ayers) – a guy who walks and unleashes his male dog at the dog park. Tom also plays the role of a woman named Phyllis, who randomly bumps into Kate in Manhattan. Phyllis comes over to the apartment and witnesses the negative aspects of having a dog as a pet – or better yet – as a member of the family. “The dog?” Phyllis says as the entire crowd vigorously laughs.

With additional laughs and some drama in a cancelled move to England, Kate eventually gives in to Sylvia and Greg gets his wish.

Comedy
Impractical Jokers aka The Tenderloins, Serving Comedy Up "Well Done": Live at The Grove of Anaheim (1/17)
5,047 views