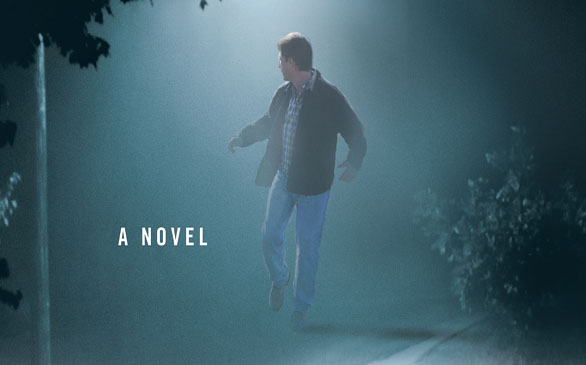 When Mike was 4 years old his father dropped him off at a playground and never came back. Now, after a turbulent childhood in a foster home, Mike has a wife and daughter and a successful contracting business. Life finally seems to make sense – until the past he doesn’t remember comes back to haunt him, putting his and his family’s lives in danger.

Gregg Hurwitz (They’re Watching) has established himself as one of today’s most consistent thriller writers. His latest continues down the Hitchcockian vein he has been exploring in recent years, plunging an average man into extraordinary circumstances.

You’re Next grabs readers right away with two Hurwitz trademarks: the great hook and the impossible ethical dilemma. Mike has just finished a “green” housing development for which the governor is honoring him. But when he discovers an error in the plumbing, he has to decide whether to bankrupt his family to fix it or to cover it up. Mike chooses what he perceives as the lesser of two evils, a decision which opens a Pandora’s box and transforms his life into a nightmare.

Hurwitz weaves his tale with some deft touches, imbuing the very devices that are supposed to bring security with dread. A baby monitor becomes a source of paranoia. Neighborhood watch signs are talismans to ward off modern day suburbia’s bogeymen.

You’re Next is Hurwitz’s most realized and affecting work thus far. Like Hitchcock, he revisits and refines the themes that seem to haunt him. It’s a world where normalcy is tenuous, where the life one has built can be taken from him at any moment by a twist of fate and where the individual is a mere cog in a wheel to the faceless government bureaucracies and corporate conspiracies that pursue their quarry with relentless single-mindedness.

You’re Next is currently available.