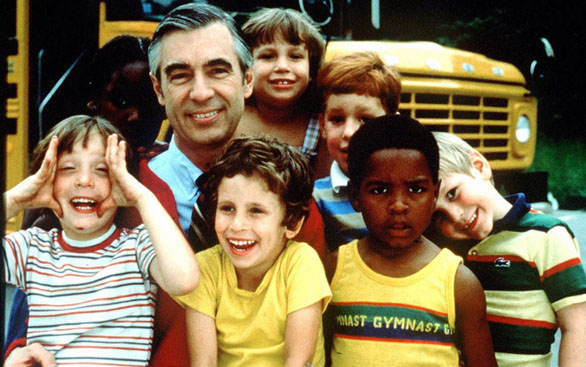 The new show will also be produced by the Fred Rogers Company.
(Credit: Handout/KRT/MCT)
The impact of Mr. Rogers hasn't yet left the TV world. PBS has announced that it will air a series in 2012 for preschoolers that is a spin off of the show Mister Rogers' Neighborhood . The show, entitled "Daniel Tiger's Neighborhood" will be based on Daniel Tiger, the son of Daniel Striped Tiger. The show follows characters from Land of Make Believe who now have preschoolers. The show will air in the fall of 2012 and will be produced by the Fred Rogers Company.

For more information, Click Here.
Article posted on 8/1/2011
This article has been viewed 2602 times.