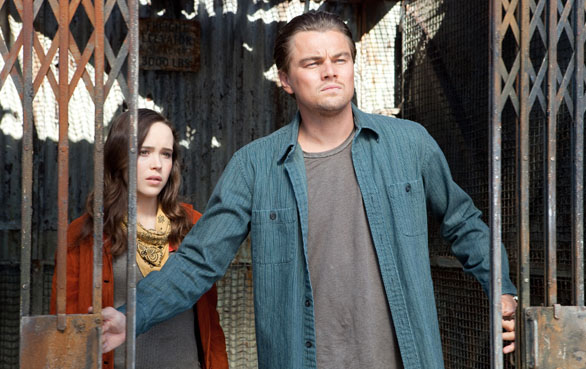 For more information, Click Here.
Article posted on 8/2/2011
This article has been viewed 1809 times.

Blog
The Godfather, Coda: The Death of Michael Corleone coming to Blu-Ray and Digital on Dec. 8th
721 views

Blog
Is Shia LaBeouf in ‘brownface’? Cholo role raises question of who gets to adopt whose culture
1,427 views

Blog
Movie theaters are still shut down — and with them, the power of challenging cinema
774 views

Blog
Tom Cruise is working with NASA and SpaceX to film a movie on the International Space Station
1,134 views