(The End)
By Kevin Wierzbicki 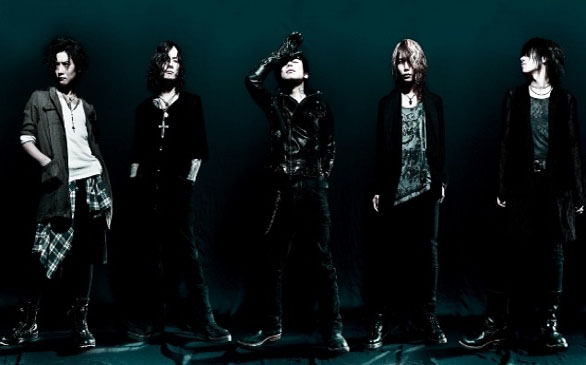 This Japanese metal band has achieved only cult status in the States despite the fact that they’ve long worked an angle fairly unique here. But now apparently Dir En Grey has decided the gimmick is worn out, and they’re forgoing the “visual-kei” aspect of their show, something that found them indulging in delightful activities like onstage self-mutilation. Newfound maturation is reflected in the album title too; a reference to the recent catastrophes in Japan, Dum Spiro Spero translates from the Latin to mean “While I breathe, I hope.”

What all this boils down to is that Dir En Grey is now ready to make it solely on the basis of the music they create, which ultimately is what it’s all about anyway. Most of the album is sung in Japanese, as is the English-titled “The Blossoming Beelzebub,” a number that starts out as sludgy doom metal but ends up sounding more like prog rock. “Different Sense” also meshes disparate sounds, churning away as woozy thrash metal but then having a soaring chorus that recalls classic rockers Boston.

The drastic variation in sounds may be what’s holding the band back outside of Japan; fans that enjoy their manic Cradle of Filth-style songs will probably be turned off by lightweight numbers like “Shitataru Mourou.” The cult of Dir En Grey will get a little bigger as a result of this album, but most likely this one is fated to come and go without too much notice.