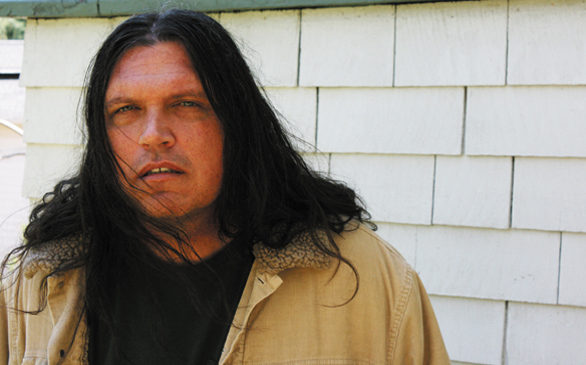 Roots singer-songwriter Richard Buckner’s last release was in 2006, but he has not been idle. Over the last half decade Buckner worked on a soundtrack for an unproduced film, lost his stockpiled recordings when his home tape recorder broke down and his laptop was stolen and was briefly at the center of a police investigation regarding a headless corpse in a burned-out vehicle – just a few of Buckner’s characteristic life moments which scorch the dark narratives on his newest foray, Our Blood.

Buckner’s twilight-tinged songs – which illuminate Buckner’s shadowed memories and melancholy ponderings – shift from blanketed electric arrangements to ruralized, acoustic numbers which have a stark, poetic timbre. Buckner’s grizzled voice resonates with lingering mystery through cuts like “Thief,” inspired by Buckner’s missing computer; and the alt-country rumination “Traitor,” which is coated with guilt and recrimination. Our Blood is a haunting, brilliant performance that continues Buckner’s obsession with reconciling yesterday with tomorrow.

Our Blood is currently available.