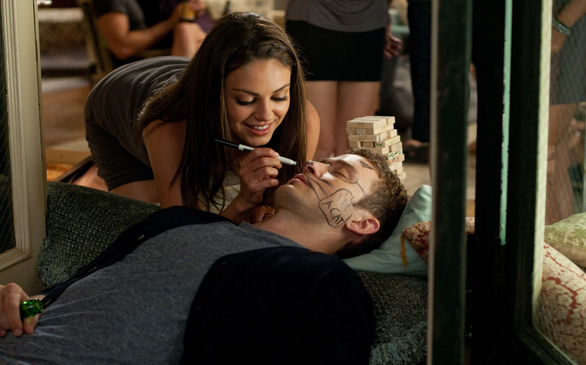 To navigate around the dating world with more ease, we should have a good knowledge of the different types of relationships we can encounter and where they lie in terms of commitment and boundaries. With many new types of relationships created by people for the sake of convenience, relationships between love interests become increasingly difficult to define and categorize. The lack of defined rules and boundaries can cause miscommunication and differing expectations. The “gray areas” in these ambiguous relationships make them unstable and leave people feeling hurt.

Therefore, it’s important to know where you and your relationship stand. While my seven levels of relationships might not be the most accurate for everyone, they can at least provide a rough point of reference to know what type of relationship you have in hand.

1) One Night Stand: self-explanatory. It’s better to leave as soon as you can to avoid awkward morning talk.

2) Buddies: Conversations between people involved in this type of relationship mainly revolve around arranging time and location for the next get-together. Even better, they only consist of spontaneous drunken booty calls.

4) Seeing Each Other: This concept is the burgeoning stage of a committed relationship when two people begin to go on dates. It is the stage where two people are testing things out to see whether they want to take things further. Exclusivity is not usually discussed in the stage of “seeing each other,” as the two people are just trying to get to know each other.

5) Dating Each Other: Hard to distinguish from and often used interchangeably with “seeing each other,” dating someone involves a higher level of commitment between the two people, although boundaries of exclusivity are not drawn out explicitly and nothing is yet set in stone. This is usually the stage people are in before someone in the relationship decides that he/she wants to take things further, and it is the appropriate time for the “talk.”

6) Open Relationship: This is the one that I had the most difficulty to comprehend, and it revolves around the concept “polyamory.” Polyamory is any practice of relationships with multiple partners with your other partner’s full knowledge and extent (that’s right, the opposite of monogamy). However, these types of relationships involve the same level of commitment as any other more seriously committed relationships (refer to below), the only difference being that romantic or sexual relationships with additional people are permitted or tolerated.I had always failed to grasp the underlying concept of an open relationship. How can two people care about each other but be OK with the other person hooking up with other people? How do they cope with the jealousy? Someone eventually told me that while two people are unwilling to let each other go, it is the desire to be free and not to be tied down that makes an open relationship work.

7) Committed Relationship: This is any relationship that is “exclusive.” Any romantic or sexual relationship with individuals outside of the relationship is not allowed and if happened, it would be considered cheating. The typical couple (whether boyfriend-girlfriend, engagement or marriage) is considered to be in a committed relationship.

Maybe I am just making things more complicated by categorizing the different relationships. Maybe it would be easier to just “go with the flow” and stop focusing too much on a label. But knowing these different types of relationships can help you to navigate around the dating world with more ease and a more realistic perspective. 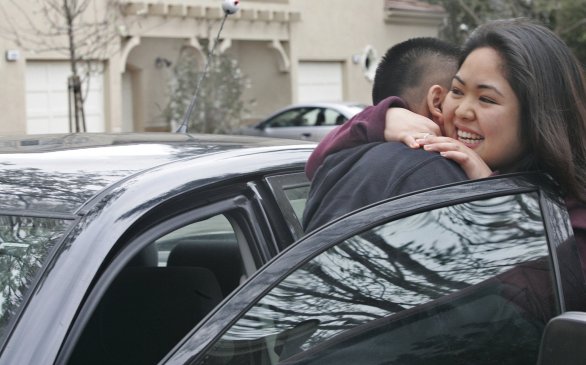 Seduction Community
How to "Keep in Touch"?
3,873 views 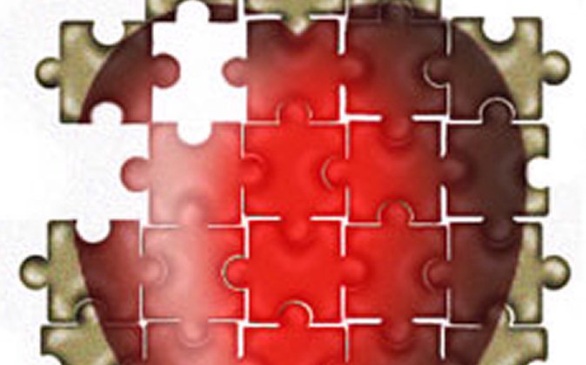 Seduction Community
Post-Summer Relationships: How to Avoid or Continue Them
1,783 views 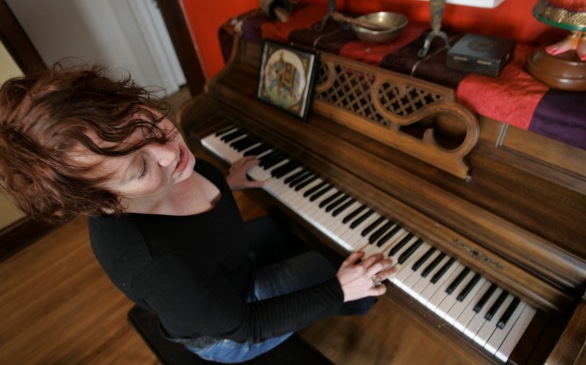 Seduction Community
Singledom: What is there to love?
2,008 views 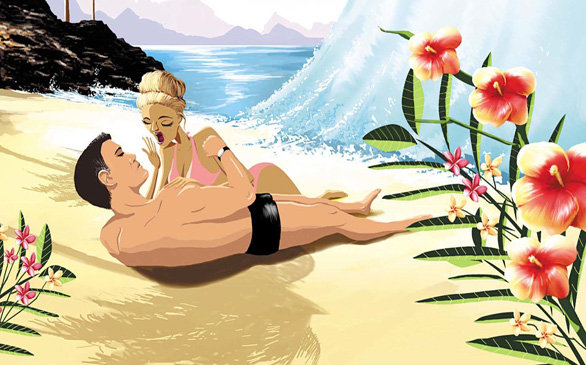