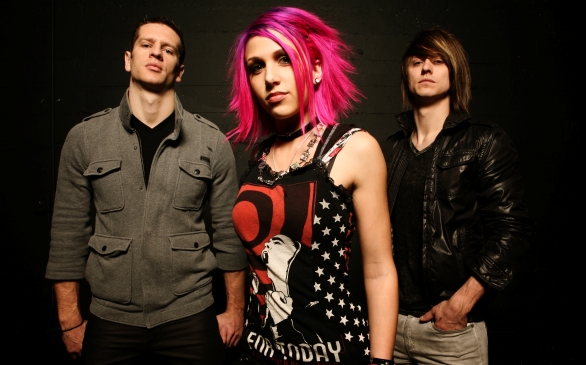 Their lyrical content expels encouragement and confidence with a strong optimistic outlook. Ariel’s colorful and animated personality bleeds through each song, highlighting her chant-driven style in “Make A Move” and “Off With Her Head.” The bulky basslines are easily identified without becoming redundant. Scripted is equipped with enough momentum to carry itself into a wider audience and stay trapped inside head banging minds long after the 11 songs end.