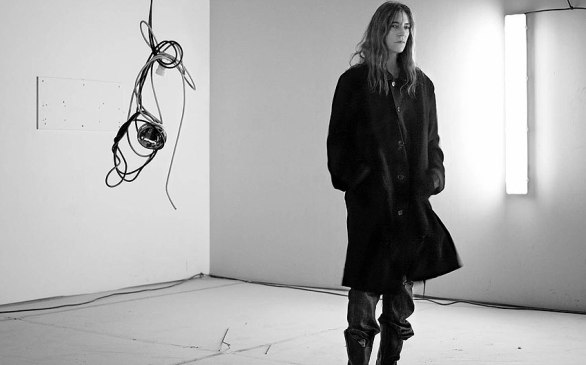 Few could have imagined upon the release of Horses, Patti Smith’s first album in 1975, that some 36 years later the punk poetess would be celebrating a best-of album culled from a 10-album body of work. Not that Smith wasn’t instantly a critic’s darling and a hipster’s delight; her reworking of Van Morrison’s “Gloria” from the debut album began with a lengthy bit of her own poetry (“Jesus died for somebody’s sins, but not mine…”) and demonstrated that she knew her way around rock ’n’ roll but had no intentions of being confined by anybody’s definition of such.

The genius tag was liberally applied, and excited insiders waited with bated breath for each new release, hoping Smith wouldn’t flame out too soon. Smith instead has delivered a delicious decades-long slow simmer, occasionally coming to a boil and a brush with the mainstream as she did with the Bruce Springsteen collaboration “Because the Night” and with her interpretation a year later of the Byrds chestnut “So You Want to Be a Rock ’n’ Roll Star.” This collection cherry-picks one, two or three tunes from each album and includes many of Smith’s signature songs like “Ain’t it Strange,” “Pissing in a River,” “Dancing Barefoot” and “Frederick” along with goodies like “Summer Cannibals” from her Gone Again album, the title cut from the Trampin’ release and a take on Nirvana’s “Smells Like Teen Spirit” where once again Smith shakes things up with improvised lyrics.

Outside Society is currently available.