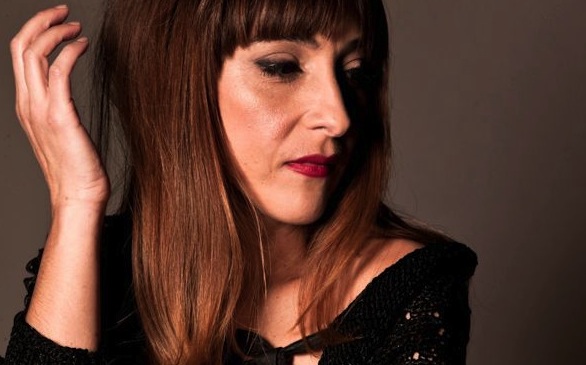 Americana troubadour Robert Earl Keen isn’t as acclaimed as fellow alternative-country artists Lyle Lovett or Townes Van Zandt, but it is not from lack of songwriting talent or longevity (Keen has been around for 30 years.). Keen’s latest, Ready for Confetti, differs slightly from previous outings. Keen wrote most of the material on the road (He tours incessantly.), and he applies a stripped-down lyrical edge alongside a mostly optimistic attitude.

The title track exemplifies Keen’s upbeat demeanor with a sturdy sing-along chorus and a blend of country-rock with Caribbean seasoning. First single, “I Gotta Go,” is a departure story with a lively pace. Both the heartfelt “Show the World” and the lightly swinging “Top Down” share a comparable conviviality.

Keen’s biting wit hasn’t disappeared and is demonstrated on darkly-dinged “The Road Goes On and On,” an answer song to his classic outlaw tale “The Road Goes on Forever.” Keen also redoes his middle-aged desperado narrative, “Paint the Town Beige,” giving his story a clearer, cleaner and more mature stance.

Ready for Confetti is currently available.