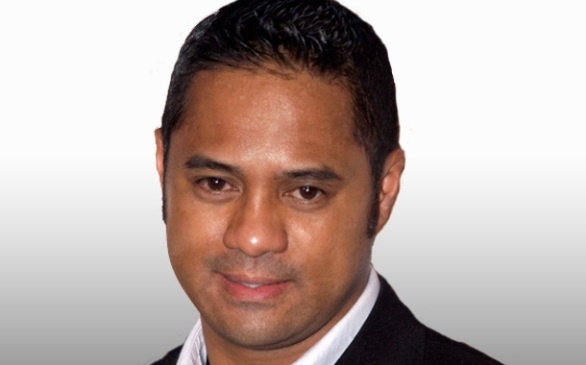 Tyrone Tann, who began his career as a teen actor, who has broken records and won awards as a director/producer, has now founded the Stauros Entertainment Inspirational Independent Film Awards. SEIIF was founded with the goal to give independent filmmakers all over the world a chance to have their films recognized and seen. Tann took time out of his busy schedule to explain his career and how it led to the SEIIF Awards.

How did you get your start in the industry?

I was inspired by watching kids my age in movies, like Henry Thomas in E.T. I participated in talent searches and was fortunate to be discovered by my first manager who happened to be Corey Feldman’s father.

How did you come up with the idea for the SEIIF Awards?

I’ve been to a lot of festivals and award ceremonies throughout my career. While attending those types of events, I noticed things that I felt could be different. I wanted to one day be in a position to give recognition to independent filmmakers who may not get a chance at other major festivals or award shows because of politics. As a filmmaker myself, I understand how much it can mean to be recognized for hard work.

Who can submit to the SEIIF Awards?

It’s open to all independent filmmakers who have completed indie features, shorts or Web series, in any genre.

What makes this awards show different?

You could possibly win best actor, best director or best story without getting a nomination for best film. We also broke down the nominations into budget categories. So if a filmmaker does not a have a high budget, they still have a fair chance to possibly win an award within their own budget bracket.

Why not call SEIIF a film festival? Why call it an awards show?

As of now we are pretty much designed to nominate and award films that have already been prescreened by our panel during a specific time period, as opposed to screening them publicly throughout the week like a film festival may do.

What are the submission deadlines?

Filmmakers can submit their films [through] Oct. 31. There are various submission deadlines between August to October. There is more information on our Web site [seiifawards.com].

Is there a discount if you submit by the October deadline?

Anyone submitting their film or Web series can use this code onto our Web site to get the discount: SE46774732S

What was your best film or television experience?

I’ve had many, but (geez) let me think … As an actor one of my fondest experiences was working on a high budget movie called Starship Troopers. Working on “ER” was incredible because I was able to work with George Clooney and Noah Wyle. It was awesome to see big stars like them be so humble and down to earth. As a producer ... being able to produce and star in a movie I created and co-wrote called Social Misfits.

What advice can you give to anyone who wants to act, produce, write or direct?

My main motto was introduced to me by one of my first mentors, legendary producer Howard W. Koch. When I broke the Guinness Book of World Records for the movie, Bug Night, he embedded unto me: “Believe in what you do … never let anyone tell you, you can’t … take care of your cast and crew, and they’ll take care of you”.

Where do you see the SEIIF Awards in 10 years?