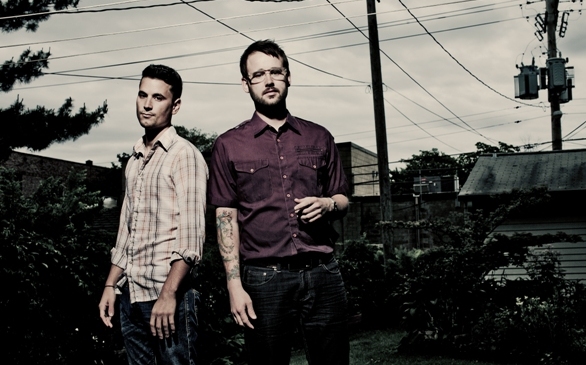 If you’re familiar with the first Peter Wolf Crier album you’ll notice something new in sophomore release, Garden of Arms, immediately – a newfound fondness for the use of experimental effects. PWC’s bolder new direction is demonstrated on leadoff track “Right Away” where a recording of a keyboard part dubbed onto the song backwards plays a major part in the arrangement.

The sublime, dreamy sound the band is known for is still intact and, when stripped of its layers as it is on “Having it Out,” is some of the most endearing in the business. But PWC throws a curve into the familiar of “Having it Out” too, ending the song cold and launching instantly into “Krishnamurti,” an unexpected tangent into ’60s psychedelia. The jaunt into psych might not be purely a one-off; “Cut a Hand” has an up-front drum part that sounds decidedly like Ringo, and with singer Peter Pisano sounding not unlike Paul McCartney on the song it’s quite possible that the Beatles’ Sgt. Pepper album has been a subject of recent study. Wherever the inspiration has come from, it’s working. The expression of ideas on Garden of Arms is far more listenable than the band’s debut and clearly designed to widen their fan base.

Garden of Arms is currently available.