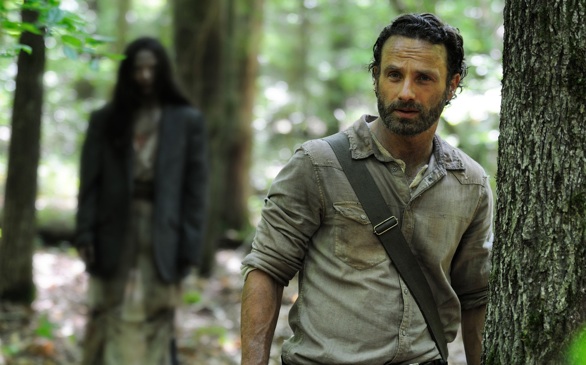 Who knew one big misunderstanding could create such genius? That’s what I found myself wondering after watching the hilarious horror film Tucker & Dale vs. Evil.

Director Eli Craig created a brilliant spin to the overdrawn and oversaturated horror genre with this refreshing comedy that spoofs the genre but not in the same way the Scary Movie franchise accomplished. Tucker & Dale is something different; it falls between a spoof and a real film, and is utterly brilliant. I can completely see why it swept through many of the top film festivals with much acclaim, including Sundance, SXSW and the Fantasia Film Festival. Tucker & Dale Vs. Evil is one of the most refreshing scary flicks since 2004’s Shaun of the Dead.

The students are led by Chad, played incredibly by Jesse Moss (Final Destination 3), who is hilarious as a pretensious, high-society Abercrombie-wearing jerk. Chad manages to put in the heads of his friends that the mountain was the setting of one of the most deadly massacres in U.S history and that Tucker and Dale were the culprits of the massacre. The drama begins when Allison, played by Katrina Bowden (“30 Rock,” Sex Drive), is accidentally separated from her friends, and in an odd twist – thanks to Tucker and Dale – the confusion goes from a simple misunderstanding to a murderous game of cat and mouse. This is where the laughter and gore begin with Tucker and Dale trying to bring the beautiful Allison back to health and Chad trying to save his dream girl from the allegedly murderous hillbilly savages.

Tucker & Dale vs. Evil is one of the most entertaining films I’ve seen in a while and definitely has cult classic written all over it. I can’t wait to see it again.