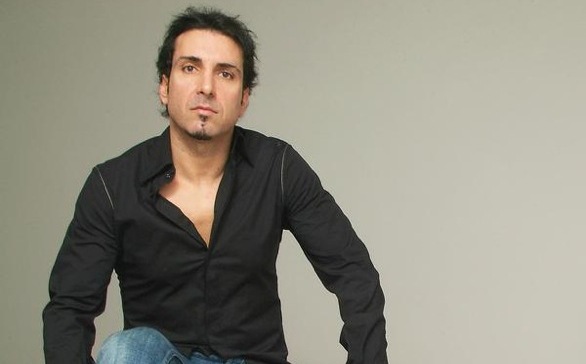 Having served with Dream Theater, Yngwie Malmsteen, Alice Cooper and his current band, Black Country Communion, keyboardist Sherinian reigns as an undisputed king of prog metal. Every song on Oceana is an instrumental tour-de-force, but Sherinian hasn’t written this set just to show off his own skills and in fact Oceana is more of a guitar showcase than anything.

“Mercury 7” lets the spotlight shine on guest guitarist Tony MacAlpine, playing so fast here that it nearly leaves the listener dizzy, while “Euphoria” finds guitarist Steve Lukather playing in Robin Trower mode over a slow bass throb and ebb-and-flow synth fills from Sherinian. Other featured ax-slingers include Steve Stevens of Billy Idol’s band who takes the lead on “Ghost Runner” and Joe Bonamassa, Sherinian’s band mate from Black Country Communion, who steps up for the little-bit-funky “I Heard That.”

You might expect a Sherinian solo album to be overstocked with keyboard solos but he’s quite content to play sideman here, and fans of any of the hotshot guitarists mentioned above should not hesitate to jump on this one.