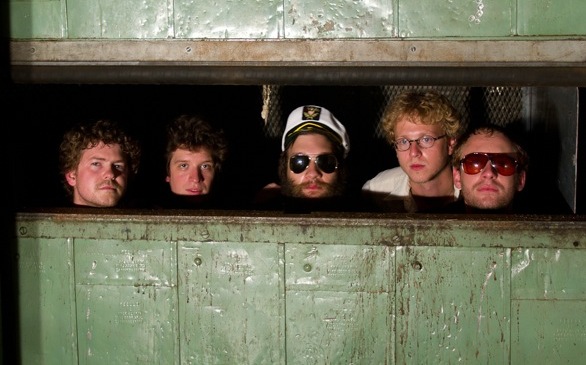 Those pining for the group’s country/folk elements will hate the Rolling Stones/Replacements tone. The mostly raw and amplified tracks echo the band’s live sound with a rambunctious, loud and drunken canter illustrated by cuts such as “The Bump,” a bar-band thumper which quotes Iggy Pop; the Replacements-like rocker “Funny Word”; and the all-to-obvious sing-a-long “Let’s All Go to the Bar.”