The Hops: Won’t It Be Fun 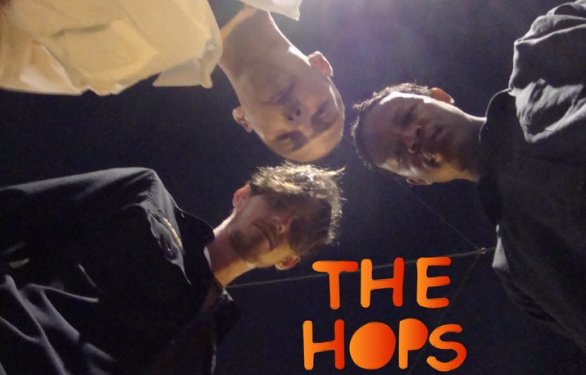 The Hops’ first full-length album is entitled Won’t It Be Fun. A follow up to their 2009 EP and released under Frog Leg Music, a subsidiary of BMI, The Hops bring 12 new songs to our ears filled with catchy, original hooks, echoing vocals, and a range of eclectic sounds and beats mixed into one.

The Hops – made up of Patrick Tinning, Cullin Kress and T.J. Walker – crafted, mixed and mastered their debut at Gravity Studios with the help of their producer, Ian Spudes. After much hard work, their efforts are finally paying off.

Won’t It Be Fun delivers an upbeat indie sound with energy and pizzazz. Having a classic resemblance in production and sound to that of Weezer’s Blue Album, this is definitely a band to check out and see, as they’re sure to astound on stage even more so then they do on the boom box.

Won’t It Be Fun is currently available.