David J: Not Long for This World 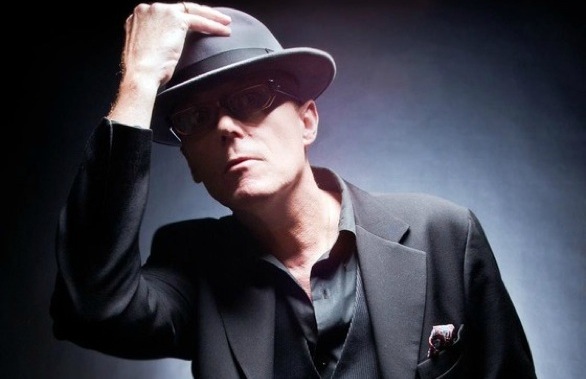 David J is the former bassist and vocalist for Love & Rockets and the highly influential Bauhaus, and he has also recently put together a stage production based on the famous Black Dahlia murder case.

J’s off-kilter wit is on full display during Not Long for This World, a death-obsessed set that’s not as scary or depressing as it could be thanks to the fact that it’s performed primarily as cabaret.

“Gloomy Sunday” is a woozy boozy contemplation of suicide set to a stark piano melody and over-dramatic flourishes, while “Dead and Lovely” is macabre high camp not unlike something that Danny Elfman might pen for one of his quasi horror film soundtracks.

The middle of the album focuses on the death of three famous personalities with “Hank Williams to the Angel of Death,” “Spalding Gray Can’t Swim” and “Eulogy for Jeff Buckley,” but the dreariness is relieved with the poppy “Dress Sexy at My Funeral.”

You would think that this album would make the listener want to jump off a bridge; to the contrary there’s good reason to celebrate this intelligent look at finality. Leave it to David J to make dying fun.

Not Long for This World is currently available.