As I Lay Dying: Decas 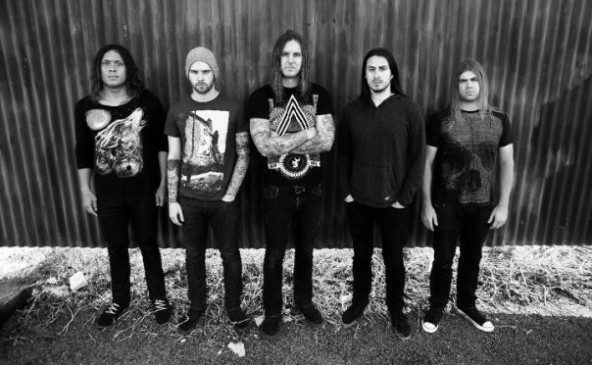 It’s the 10-year anniversary for As I Lay Dying, and the guys have taken advantage of the occasion to offer their fans something a little different in the form of Decas. Firstly, the album features three new tracks; the thrashy and powerful “Paralyzed” and “From Shapeless to Breakable” and the more melodic, radio ready “Moving Forward.”

From there the band pays homage to some of their influences with a pummeling take on Slayer’s “War Ensemble,” two Judas Priest covers (“Hellion” and an impressive version of “Electric Eye”) and a rough-and-tumble run-through of the Descendents’ brief “Coffee Mug.” The second half of the album features remixes of old songs, most notably “The Blinding of False Light” which is turned into a dub-heavy dance floor burner by Innerpartysystem who has worked remix magic for other hard rock acts as well as pop acts like Katy Perry.

Additional remixes of “Elegy,” “Wrath Upon Ourselves” and “Confined” also present the band in a manner you probably would never have imagined, and that’s the whole idea behind the familiar/unfamiliar mash-up of Decas.