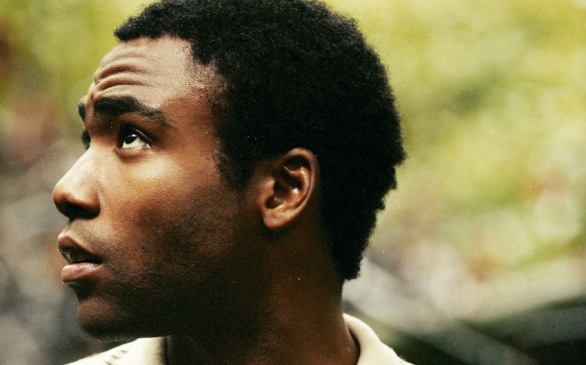 With the release of his debut album, Camp, Donald Glover, aka Childish Gambino, officially ditches the expectations of “comedic rapper” and presents a solid piece of work that is both intimate and insightful. Reflecting on his upbringing, infatuation with hipster and Asian girls, racial issues and overall swag, Gambino drops a very good album and establishes himself as a credible MC in a very saturated hip-hop game.

The album commences with the dramatic “Outside” as he emotionally lays a narrative of his difficult upbringing, struggles with fitting in at school and feeling disassociated with his surroundings. His background as a writer is showcased on many songs where he paints vivid pictures with every line.

The lead single “Bonfire” is a braggadocio, punchline-fueled song. Implementing his witty side, Gambino spits some of the cleverest and most creative punchlines I’ve heard in a while. I found myself on many occasions rewinding songs to catch what I just heard.

Gambino is the everyday person’s rapper, and being only 28 years old, he frequently refers to recent pop culture. Actually knowing what he’s talking about makes relating to his music much easier. My favorite songs are “L.E.S,” where he drops knowledge on relationships and hipster girls over a very head-nod inducing beat, and “That Power” which is just plain dope (That’s it.).

Productionwise, the album encompasses an eclectic mix of genres, ranging from classical, house and indie rock, which makes it refreshing to the ears. Overall, Camp is a very honest album and you can sense the musical effort Gambino put forward to make it his album. “What’s the point of rap if you can’t be yourself.” Truth.

P.S. I think he gives UCLA a mention in “You See Me,” but I might have misheard.