(Season of Mist)
By Kevin Wierzbicki 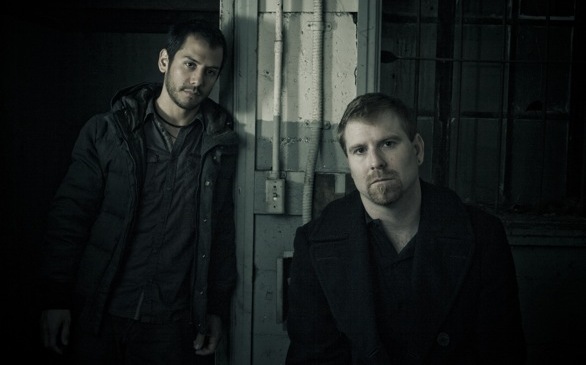 Carbon-Based Anatomy is “just” an EP, but that designation is a little misleading; the six songs contained within are a good representation of what Cynic does, which is play a sublime kind of dreamy, non-bombastic prog rock. To further break it down, there are three sub-genres of prog presented; the title cut, “Elves Beam Out” and “Hieroglyph” draw their influence from classic progsters like Yes and Camel, while “Box Up My Bones” incorporates an emo-ish indie rock chorus.

The most intriguing of songs here, though, are “Amidst the Goals” and “Bija!;” both are sung in one of the Indian dialects by a female vocalist, her voice floating, sometimes teasingly fading to near nothingness as an exotic and ethereal soundscape straight from the subcontinent that does the same. The songs are akin to what you might hear if you walked through a crowded bazaar in Mumbai, really stoned and with some early instrumental Pink Floyd playing on your iPod. Lyrically though these songs seem to be about the space between physicality and acceptance of spirit, and if it were possible to choose a soundtrack for “crossing over” Carbon-Based Anatomy would be a pretty good choice.