The Who: Quadrophenia, The Director’s Cut 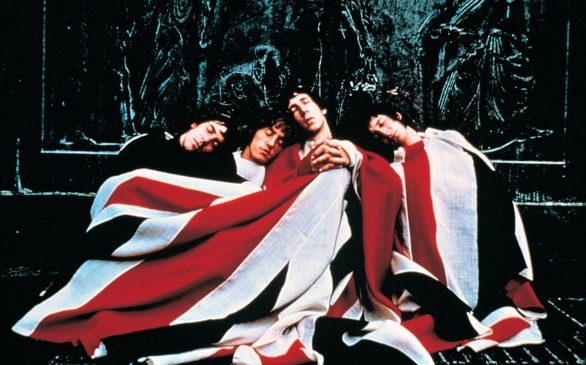 Pete Townshend’s second attempt at rock opera was not as commercially successful as his first, The Who’s smash hit Tommy. Perhaps 1973’s Quadrophenia clocked in a little long for most folks despite the inclusion of stellar compositions like “Love, Reign O’er Me” and “The Real Me,” songs that are now viewed as indispensible portions of The Who’s canon. Critically, though, the album has always been a sleeper with more and more fans coming on board as time passes, and The Director’s Cut should breathe new life into the album’s cult following.

Demos of most of the original songs are included, and there is some great stuff, like the funky and quirky version of “The Real Me” where Townshend uses off-kilter music to convey split personality instead of by singing ominously as he does on the original. Spacey and weird effects play a big part in the demo version of “The Punk and the Godfather” too; clearly Townshend had a much more psychedelic vision for the album than what it ended up being and some fans may find these outtakes more appealing than the regular issue.

Considering that “quadrophenia” is Townshend’s reference to the four disparate personalities of the members of The Who and that the album is a rough accounting of how those pieces fit together, it is additionally entertaining to hear how each member contributes to the evolution of the songs from demo to finished version. Still not for everyone, but Quadrophenia, The Director’s Cut is a more than worthy glimpse into the collective mind of one of the greatest classic rock bands of all time.