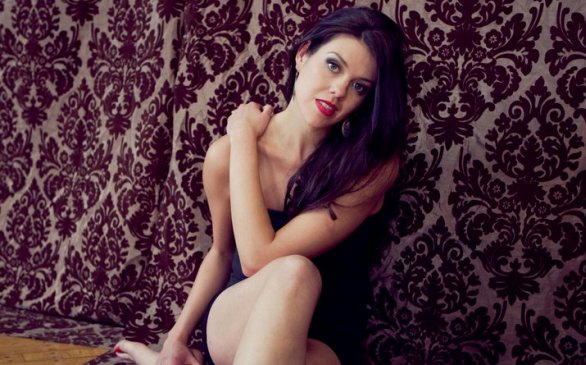 Producer Zach McNees has performed magic for everyone from Björk to John Legend and his work with Rob Thomas resulted in a No. 1 album, so you know when he hits the studio with a relative unknown like Jamie Lynn Hart, he thinks he’s on to something special. Hart has a voice that reminds a little of Faith Hill, with tones that run from sweet to seductive, and that potential for massive airplay is what McNees is trying to showcase.

Hart needs to put a little attitude into her vocal work, though, to make her a standout; her voice is beautiful, strong and clear as a bell, but just about every song is delivered with little emotion. An exception, and the best song on the album, is “Freedom Song” where Hart, apparently singing about waiting for her man to get home from war or military service, puts a little rasp into her delivery that conveys her frustration with the waiting. The slightly funky song also sparks with guitar work from Kevin Eldridge, which is another thing the album could use more of.

If Hart just wants a nice record to sell to fans at her nightclub engagements, then she’s got it in Anticipate. If she wants to attract a national audience, then she’s going to have to try again.