Dollars and Sense Don’t Mix at the Box Office: Why Gone With the Wind is the True Box Office Champ instead of Avatar 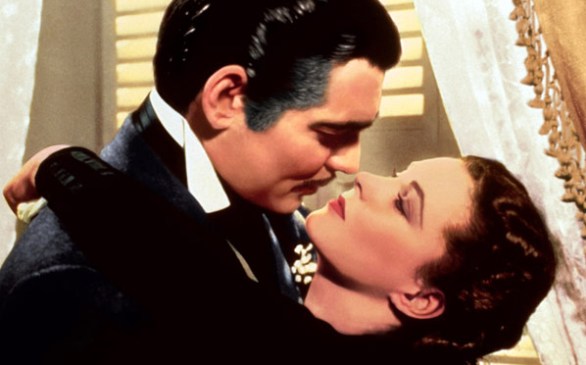 It’s Economics 101 that when a business sells a product, it measures in actual units sold. For example, when you look at the weekly Billboard charts, it lists how many CDs were sold (or downloaded). Adele has sold the most albums in 2011 by moving over 4.4 million copies of 21 so far. Billboard doesn’t say that Adele has sold over $40 million worth of CDs in 2011. We know how many books were sold of a The New York Times bestseller. We know how many DVDs were sold of a certain movie. Pretty much every industry adheres to the business model of announcing units sold, except one: the movie industry.

Don’t get me wrong, I love movies, but I never understood why the movie industry announces its weekly box office champion by listing how much a movie has made instead of listing how many tickets were bought to see that movie. In 2011, the highest grossing movie so far is Harry Potter and The Deathly Hallows – Part 2. While we know that it has made over $381 million in the United States, we have no idea how many tickets were sold. Due to inflation, recently released movies will always make more money than movies released back in the 1930s. It’s common sense that if you pay 25 cents to see a movie, then it will make a lot less money than a movie that costs $25 a ticket (which is not an exaggeration for a 3-D movie at IMAX in a large market like Los Angeles).

It seems like every month, or at least every year, some sort of box office record is being broken. Well, of course it is when ticket prices go up each year – not to mention that our population isn’t exactly shrinking. This seems sort of disingenuous to me. Because of inflation, EVERYTHING makes more money than it used to. But just because Twilight: Breaking Dawn – Part 1 just had the fifth highest opening weekend ever doesn’t mean it’s the fifth most popular movie ever. Let’s look at it this way. According to boxofficemojo.com, the Top 10 highest grossing movies in the United States are:

Sure some of them are really good, enduring classics. But some of them, hello Phantom Menace, will hardly be watched years from now. To illustrate my point, the average year of release of these films is 1999. Now let’s look at another list. According to the-movie-times.com, the Top 10 highest grossing movies in the U.S. when adjusted for inflation are (or taking into account actual ticket sales):

The average year of release of this list of films is a much earlier 1966. As you noticed, I listed Gone With the Wind and Avatar on both lists to show you where the two champions end up on each list. Avatar was an event movie that everyone wanted to see, so even though it was recently released, it’s not sitting too far out of the Top 10. On the flip side, in actual dollars grossed, Gone With the Wind sits at 115th place, in between Superman Returns (2006) and Pearl Harbor. Can you honestly tell yourself that Superman Returns and Pearl Harbor are as enduring as Gone With the Wind? Of course not. They just had the good luck of being released 70 years or so later.