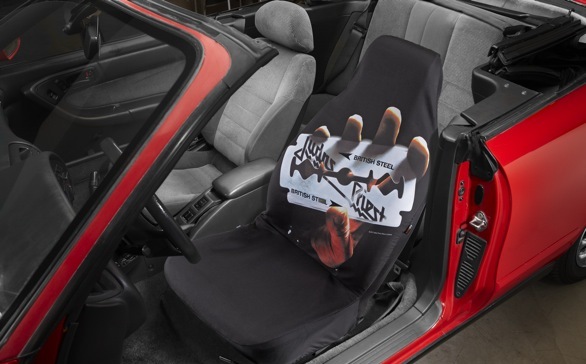 It’s that time again – time to think about a holiday gift for your music-loving friend or family member. Here are a few ideas for you, and don’t forget while you’re making your selection to pick out something nice for yourself!

Wynton Marsalis – Swinging Into the 21st (Columbia/Sony/Legacy, 11-CD): Marsalis had an ambitious plan to release nine albums from 1999 into the new millennium – he did it, and they’re all here plus his 2002 two-CD effort, All Rise.

Frank Zappa & the Mothers of Invention – Live at Carnegie Hall (Vaulternative, four-CD): Two full-length never before released concerts from 1971 presented in mono, warts and all.

DVD/Blu-ray
God Bless Ozzy Osbourne (Eagle Vision): This documentary tells the story of Osbourne’s torturous and emotionally fraught journey to sobriety, as seen through the eyes of his son Jack Osbourne.

The Love We Make (Eagle Vision): A documentary about how Paul McCartney put together the Concert for New York City in the wake of the 9/11 terrorist attacks. Previously seen on Showtime, the film features cameos from Mick Jagger, President Bill Clinton, Jay Z, David Bowie, Leonardo DiCaprio and many others.

Books
The Beach Boys FAQ: All That’s Left to Know about America’s Band by Jon Stebbins (Backbeat): You probably never wondered how the Beach Boys affected global warming, but that and many other offbeat questions are answered in this fun and fast-paced read. Stebbins also includes a thorough discography that breaks down who sang and played what instrument on each Beach Boys song.

Drinking With Strangers: Music Lessons From a Teenage Bullet Belt by Butch Walker with Matt Diehl (William Morrow): At age 17, Walker left small-town Georgia for Los Angeles with his hair metal band in tow; Drinking With Strangers tells the story of how he became an in-demand producer working with Katy Perry, Weezer, Tommy Lee, Pink and many others.

The Stooges: Head On by Brett Callwood (Wayne State University Press): Probably the best biography of the highly influential Stooges ever written; Head On covers the band’s entire career from their early days in Ann Arbor to the solo careers of Iggy Pop and the Asheton brothers through to the death of guitarist Ron Asheton in 2009.