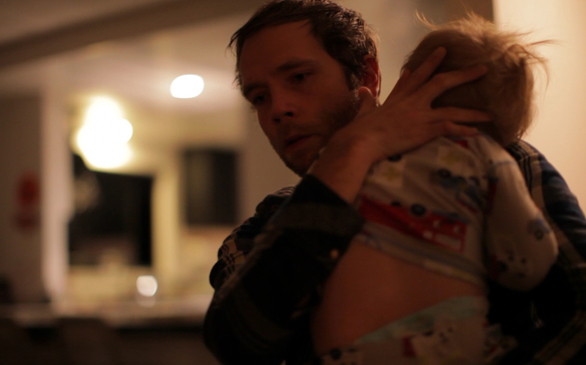 On Wednesday, the programmers for the Sundance Film Festival announced the competition lineup, and the selections this year are an interesting mix. Included are a slew of independent films that explore various topics: artsy indies, quaint comedies, harrowing documentaries and films to attract big distributors. Much to Robert Redford’s (founder of the festival) dismay, Sundance has become a market for execs to pick out promising films and affect their place in the competition. Although what sells might be seen as a focus, organizers stress that the festival is to celebrate the art of film making. The scope of the festival is undeniably eclectic. Not only are there films such as the The End of Love, which cast includes recognizable actors such as Michael Cera and Amanda Seyfried, to Finding North, a documentary about the poverty crisis in America. No matter who is in or behind a film, it all comes down to why the films are there: They all capture the culture in which we live.

For the complete list of selections check out:
http://carpetbagger.blogs.nytimes.com/2011/11/30/eclectic-as-ever-sundance-unveils-competition-lineup/