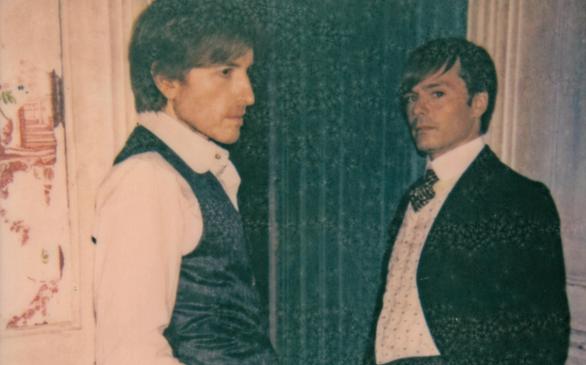 It’s been another exciting year where we were treated to unexpected hits, great debut albums from up-and-coming artists and new music from some old favorites. Who will be the hit makers of 2012? Maybe some of the following, who all have new music scheduled to drop early in the year.

FEBRUARY 21
Lambchop – Mr. M (Merge): A collection of meditations on love and loss dedicated to the late Vic Chesnutt.