By By Eve Mitchell-Contra Costa Times 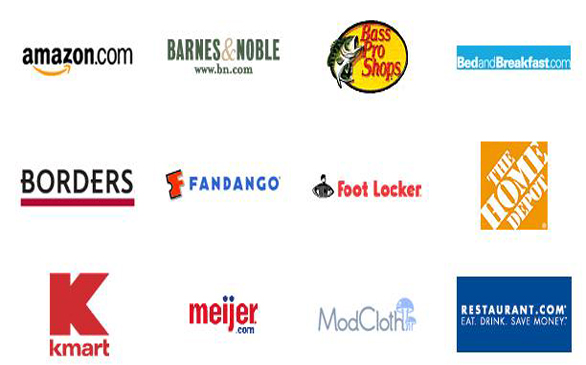 And, shoppers say, they save the two things in shortest supply during the holidays: time and money.

“I’ve been able to be much more generous in the amount I’m giving my friends because I’m not paying for postage,” said Claire Wagner, of San Jose, Calif. She began sending e-gift cards to overseas friends three years ago, she said, because she was tired of the expense of sending packages.

That, and she wanted the gifts to get there by Christmas, remembering the year when holiday presents she had mailed to London in October didn’t arrive until February. “It’s going to get there on time,” Wagner said about her e-gifts this year.

Just a few years ago, retailers began selling electronic versions of gift cards, replacing the familiar piece of plastic with a secure email bearing the gift. E-gift cards were offered by 24 of 40 retailers included in a 2011 survey by Bankrate.com, five more than last year. Barnes & Noble and Best Buy are among the retailers that added e-gift cards this year.

“If you’re like me ... and occasionally forget something that’s coming up, they are extremely convenient,” said Ben Jackson, senior analyst at Massachusetts-based Mercator Advisory Group, a research and consulting firm for the payment processing industry.

Although the e-gift card sector is growing, plastic is still king in the gift card world. Consumers in the United States are expected to buy $38 billion worth of retailer-issued gift cards this holiday season, with about $200 million of those sales going to e-gift cards, according to a Mercator forecast. This is the first year the report was done, so figures on e-gift cards were not available for last year, a sign of how new this approach to gift-giving is.

“People do want to give something physical and they feel like they could put the plastic card inside a greeting card or a birthday card and send that. Or they can wrap up the gift card in a box,” Jackson said.

But Kirthi Kalyanam, professor of marketing and director of the Retail Management Institute at Santa Clara University, said he doesn’t think having a plastic gift card to hold is that big of a deal.

Consumers have gotten used to electronic commerce, and e-gift cards are but one of the latest examples, he said.

“Consumer comfort with these kinds of virtual vouchers has gone up a lot,” said Kalyanam, pointing to the acceptance of e-tickets for air travel and emailed vouchers issued by social buying websites.

Gift cards in general continue to be popular.

For the fifth year in a row, gift cards have been the most requested present, according to a National Retail Federation survey. About 58 percent of consumers said they would like to receive a gift card for the holidays this year. And eight of 10 consumers plan to give gift cards, the survey said. (The survey does not distinguish between plastic and e-gift cards.) “In many ways it is easier for consumers. They can buy a gift card and send it from home without ever leaving their computer,” said Shelley Hunter, a Danville, Calif., resident and founder of GiftCardGirlfriend.com, a guide to giving gift cards.

Some retailers make it possible to personalize e-gift cards by adding photos in addition to including an email greeting. Last year, Home Depot added a feature on its website that lets people send a video along with the e-gift card as a way to make it more personal.

Among the retailers offering e-gift cards this year:

BUYING E-GIFT CARDS: An e-gift card typically arrives within hours after it is purchased. It can also have its arrival delayed to show up on Christmas or whatever day you choose.

Make sure the recipient will be comfortable receiving an e-gift card. E-gift cards used inside brick-and-mortar stores need to be printed out.

Retailers have different policies. Some restrict use of the card to online use, some to stores, others allow both.